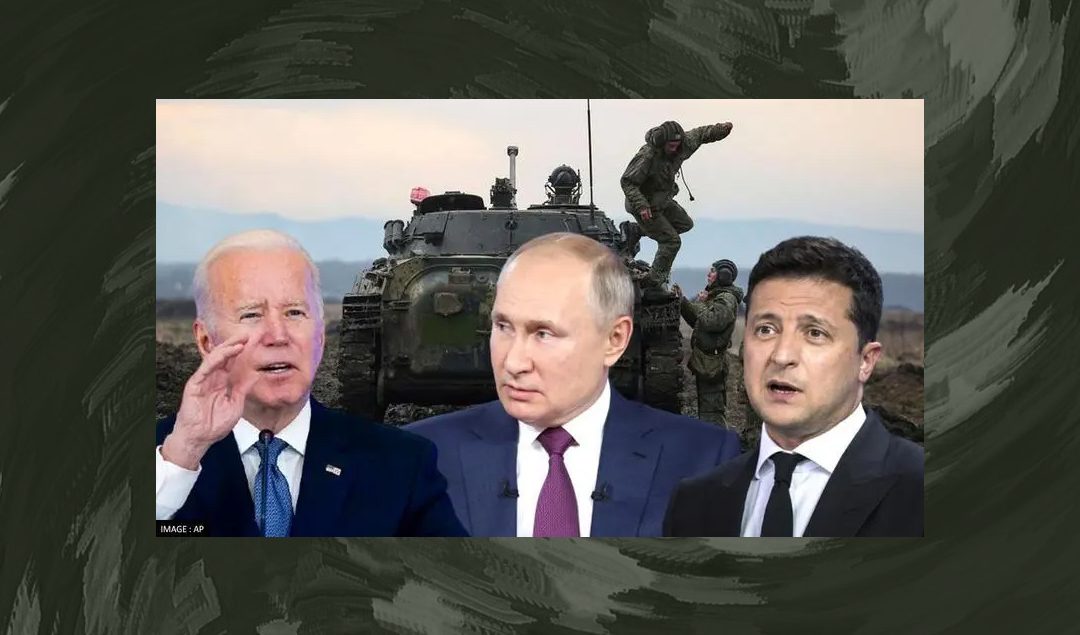 Joe Biden “sparked a global uproar” on March 26, declaring Russian President Vladimir Putin “cannot remain in power.” He also said “this battle will not be won in days or months, either. We need to steel ourselves for the long fight ahead.”

This was public confirmation that the U.S. goal in Ukraine is “regime change” in Russia, no matter how long, or how many Ukrainian and Russian lives it may take—or how many people become refugees, or how the world economy will be damaged.

“The words of a president matter,” Biden said. “They can move markets. They can send our brave men and women to war. They can bring peace.” In this case Biden’s words helped move markets for the military-industrial complex and big U.S. energy companies. They were not intended to bring peace.

Biden’s remarks came after a triple summit in Brussels of NATO, the European Union and the G7 big capitalist countries. There he “coaxed a display of unity” among U.S. allies, but “limited practical outcomes… underlined the limited options,” according to Agence France Presse-AFP. European powers stopped short of sanctions against Russian gas supplies, the report said, “fearing the consequences for their own energy security.”

“Why I asked for this NATO meeting,” Biden said, “is to be sure that, after a month, we will sustain what we’re doing, not just next month, the following month, but for the remainder of this entire year,” according to the AFP report. Speaking afterwards in Warsaw, Poland, Biden expressed the aggressive tone he hoped for in Brussels – to fire up his most militant NATO ally, and chat with members of the U.S. 82nd Airborne Division stationed there.

Biden On The Long Fight Ahead: “This battle will not be won in days or months”