Excerpt from My Whirlwind Lives 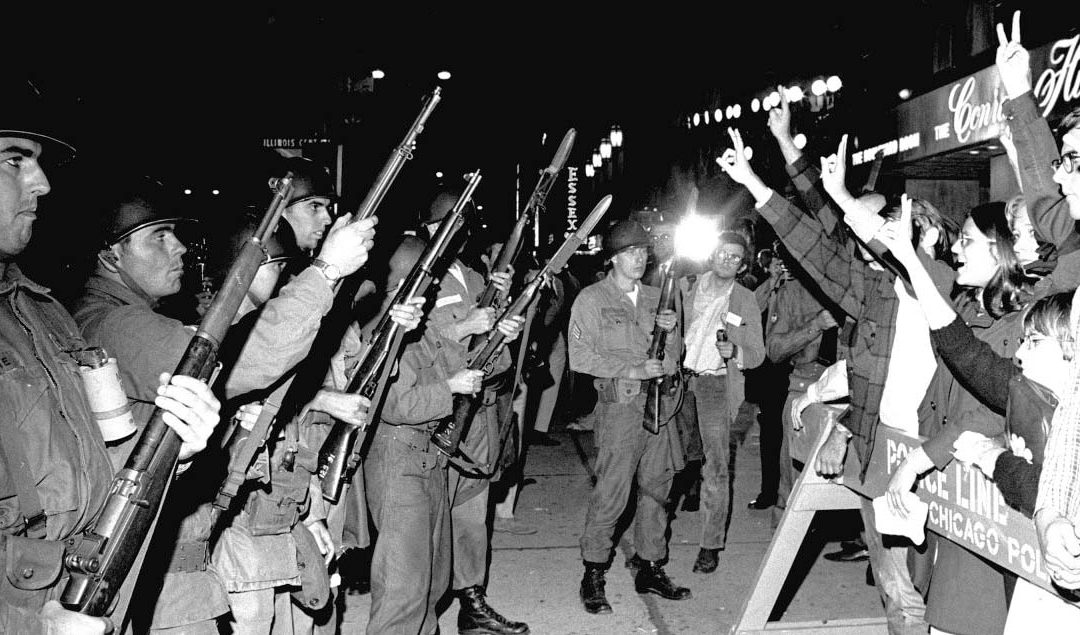 This is the press release excerpt from My Whirlwind Lives, A Political Memoir by Dee Knight from Guernica World Editions

When I phoned home from Madison, Wisconsin, in January 1968 to tell my parents I had left college to try and end the war, my mother said she hoped I would not get in trouble with the government. I told her the government had already gotten in trouble with me. In August 1968, I participated in the “battle of Chicago” at the Democratic National Convention – not as a “front liner,” really more of an observer. The cops’ message was clear: standing against the war would get your head beat.

After the Chicago mayhem I caught a ride to Toronto, Canada – aware it would take a long time to stop the war machine. I wrote home to tell my parents I was in Canada. Four years later I wrote again, to say charges against me for refusing the draft had been dismissed on a technicality. I returned to the U.S. briefly that year, to build support for a true amnesty for war resisters of all kinds. Then I went back to Canada, to continue working with Amex-Canada, the American exile/expatriate war resister group and magazine that led the amnesty movement from 1972–‘77.

All this was a prelude for me. During the most intense anti-war protests, from 1969 to ’71, I was out of the country. But after the draft refusal charges against me were dismissed in early 1972, I became a leader of the fight for amnesty. It was a years-long slog, with intensive organizing among exiled war resisters in Canada, Sweden, France and England; alliance development with anti-war Vietnam veterans; constant media work, as well as national speaking tours and meetings to develop a winning coalition for amnesty. There were some “magic moments,” like the live national TV nomination of a war resister for vice president at the 1976 Democratic National Convention, and “surfacing” military resister Gerry Condon at a Washington, DC conference despite the fact he had been court-martialed and carried a ten-year prison sentence. Over those years we won much of what we had demanded, and the experiences of that time helped shape my commitment to change.

Visiting countries where revolutions were actually happening – Portugal during the “Carnation Revolution” of 1974–75, and Sandinista Nicaragua during the 1980s – gave me insight into real revolutions, and the fact that the U.S. government would always put them down, whatever it took.

Now there’s the battle for a Green New Deal to save the planet; In 2020 street protests raged in cities across the country and the world, to say Black Lives Matter. The official U.S. response to the coronavirus pandemic caused hundreds of thousands of deaths, and brought on the worst depression since the 1930s.

What’s the connection among all these things? They’re all part of reclaiming a peaceful, just and sustainable planet, and our lives.

I jumped into the whirlwind more than 50 years ago, hoping and expecting change to come quickly and easily. Now I know better. But the change is coming. There’s a hurricane outside. It’s early to say how long it will last, or what it will bring. My hope is it will stimulate us not merely to save the planet but to help the people of the USA and the world escape from capitalist never-never land, and bring about a world we can believe in.