Neoliberalism Has Been Far from “Liberal” 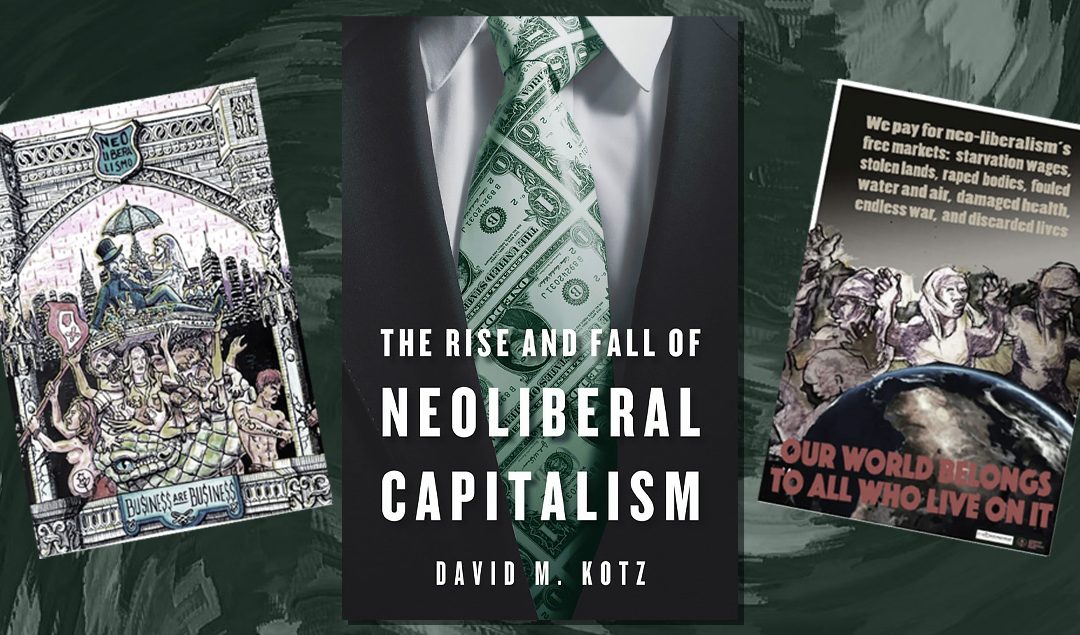 “The Rise and Fall of Neoliberal Capitalism”, by David Kotz

Review by Dee Knight at the LA Progressive 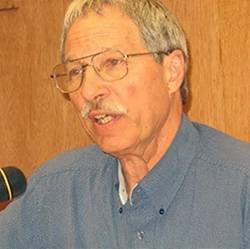 Reagan said this would benefit everyone, that is, everyone who was already rich. Neoliberalism felt like a return to the Roaring Twenties for the investor class. The top tax rate in 1950 was 91 percent for the top income bracket. The Economic Recovery Tax Act of 1981 slashed the highest rate to 50 percent. The Tax Reform Act of 1986 dropped it to 28 percent. Under Obama it rose to 43.4 percent. Trump pushed it down to 40.8 percent. Meanwhile wages and profits grew at about the same rate from the end of WW2 to the mid-1960s. From 2000-2007 profits were growing more than 13 times faster than wages.

But the Vietnam war’s end, and a global oil crunch hit profits hard in the 1970s. The overall rate of corporate profit plunged from nearly 18 percent in 1965 to a dismal eight percent in 1982. Both inflation and unemployment skyrocketed in the seventies, causing a big business panic.

Read the rest at the LA Progressive 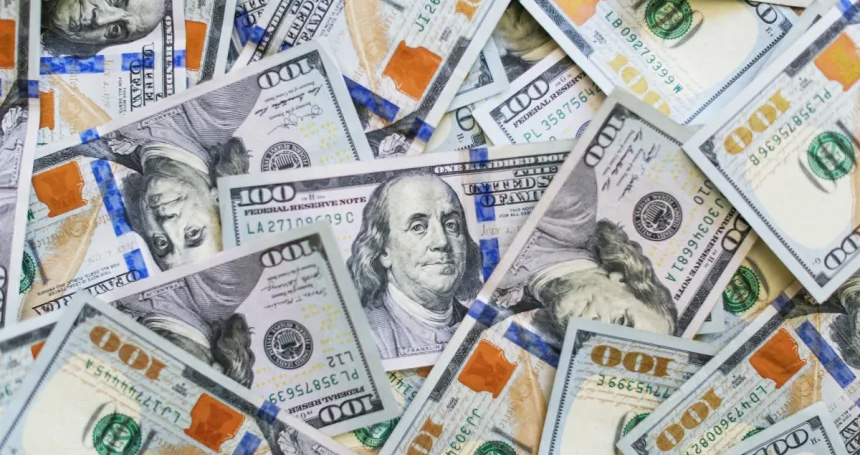