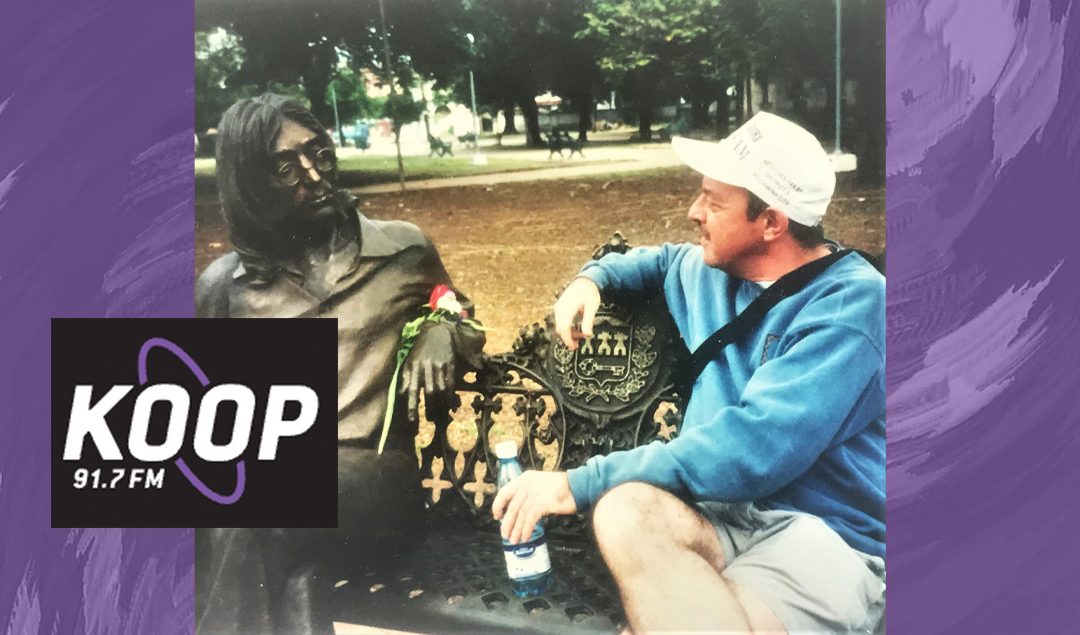 We are told that a Russia attack on Ukraine is imminent, and the US is portrayed as simply responding to that imminent attack and is therefore arming Ukraine to the teeth as we move US NATO forces to the European theater. Author and investigative journalist Dee Knight joins Bringing Light Into Darkness (BLID) as BLID continues its reporting on the Ukraine-NATO-US-Russian crisis. 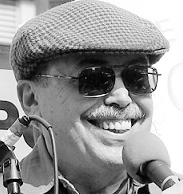 Speaking at a NYC rally for postal workers, March 2012.

The pre-US led 2014 coup decision by the Ukraine government to seek aid from Russia instead of the EU due to better terms and the US efforts to scuttle the Nordstream-2 pipeline are explored in some depth to provide important context. Important issues that may point to motive that are largely neglected by our mainstream media, or may provide potential US motivations for provoking a Russian invasion into Ukraine are discussed with our guest and include: