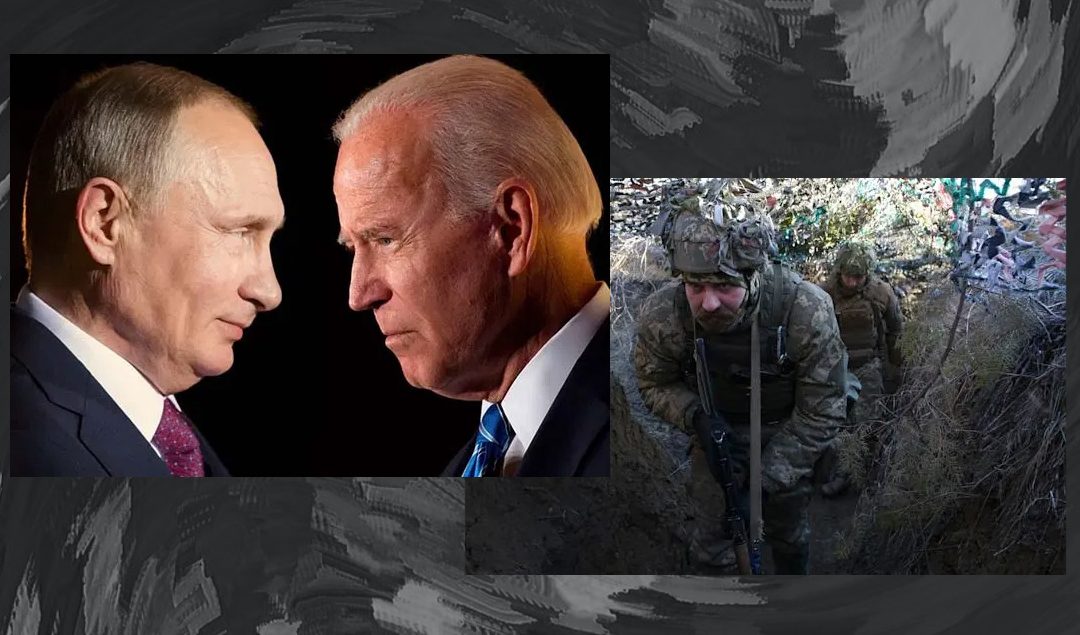 Threats and counter-threats flying between Washington and Moscow over Ukraine have caused a flurry of fear and confusion that escalates and expands daily. Is the world on the brink of war? What is it about, who is the aggressor and who is to blame?

The dangerous standoff has lasted for most of a year. Each side accuses the other of threatening war—in a way reminiscent of the Cuban missile crisis of 1962.

During a week of intense diplomatic meetings in three European capitals, which appeared to reach a dead end, President Joe Biden seemed to “blink” midweek, on January 19, telling reporters in Washington he had indicated to Russian President Putin that “we can work out something.”

New York Times senior reporter David Sanger jumped on it: “Mr. President, it sounds like you’re offering some way out here, some off-ramp—an informal assurance that NATO is not going to take in Ukraine… and we would never put nuclear weapons there.” Sanger went on to say Russia “wants us to move all of our nuclear weapons out of Europe and not have troops rotating through the old Soviet bloc.” Biden quickly said “No, there’s not space for that.”

STRIPPING AWAY THE BULLS**T: U.S. and Russian Threats Over Ukraine—What They’re About and Who’s the Aggressor