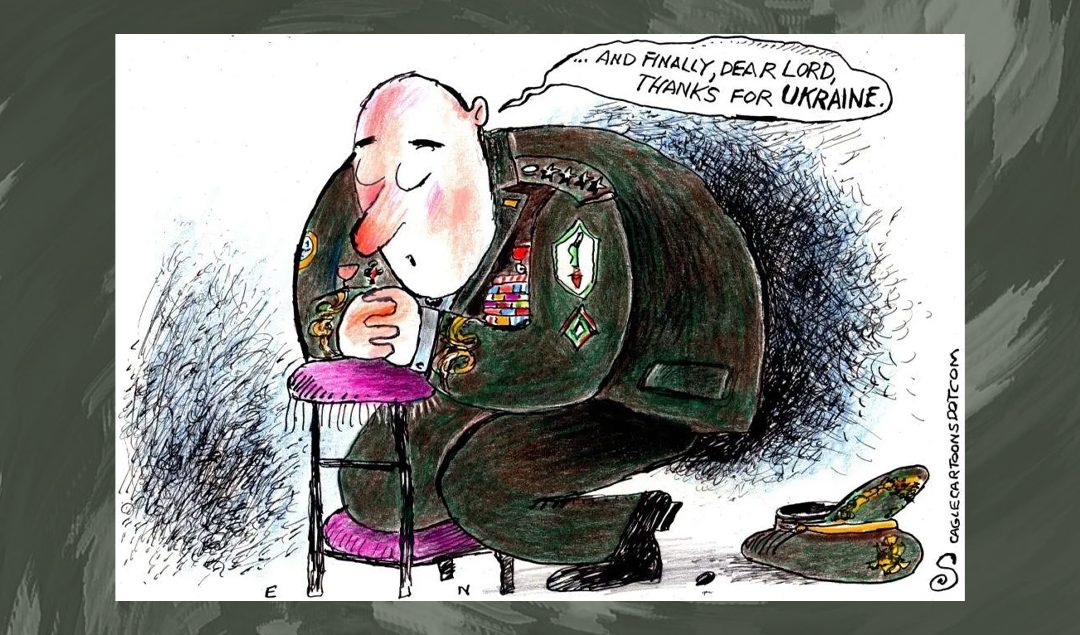 The United States and allied nations sought to isolate Russia on Monday at an emergency United Nations Security Council meeting over the Ukraine crisis, calling Moscow’s recognition of two separatist regions and the deployment of Russian troops to them a blunt defiance of international law that risks war.

However, for the past eight years, the U.S. had been provoking Russia by a) backing a coup in Ukraine that replaced a pro-Russian leader with pro-western ones who invaded Eastern Ukraine after its people voted to separate; b) imposing harsh sanctions on Russia; c) refusing to recognize Russia’s demand that NATO expansion be halted; and d) supporting the opposition to Russian leader Vladimir Putin who remains very popular among the Russian people.

The people of Eastern Ukraine welcome Russian intervention to protect them from the depradations of the Ukrainian army and its neo-Nazi militias which have committed wide-scale war crimes since the war in Eastern UKraine first broke out in 2014.