Summit: “Low Expectations” and “Lower Temperature,” But “No Illusions” 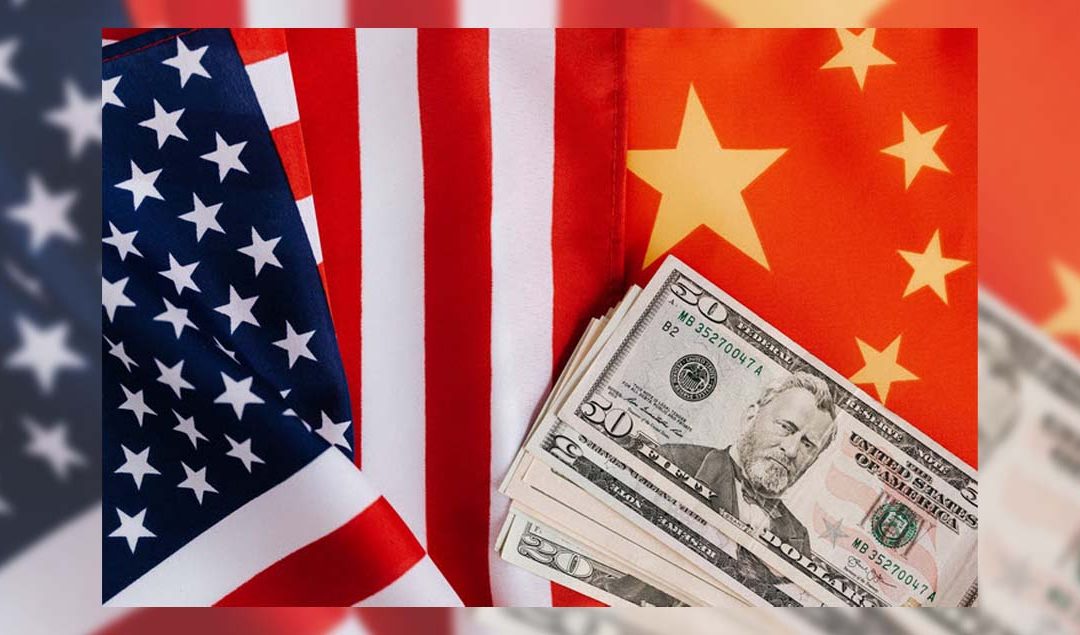 Reposted from the LA Progressive

TV ratings were high globally for the virtual summit meeting between Presidents Joe Biden and Xi Jinping in mid-November. Between both leaders’ home audiences and much of the rest of the world, the summit may have rivalled the Super Bowl, even though it was limited to opening remarks.

Most experts had “low expectations,” according to a Washington Post analysis. But a global sigh of relief was virtually audible when Biden said “it seems to me our responsibility… is to ensure that the competition between our countries does not veer into conflict, whether intended or unintended.” Xi responded saying “I’m very happy to see my old friend.”

China’s Ministry of Foreign Affairs signaled cautious optimism: “If U.S.-China relations cannot go back to the past, they should face the future. China has no illusions…”

Avoiding illusions may be the main takeaway – like the illusion of mutual trust and confidence. The White House said Biden raised concerns about “human rights abuses” and China’s “unfair trade and economic policies.” Xi reportedly said American support for Taiwan was “playing with fire,” and warned that dividing the world into alliances or blocs would “inevitably bring disaster to the world.” This would be a good reason to “lower the temperature of a relationship that has at times this year threatened to overheat,” as an early New York Times report said.

Read the rest at the LA Progressive